Climate change is accelerating, ESG regulations are rapidly evolving with a sharpened focus and investor interest is intensifying

Was the headline in a recent New York Times article first published in December 2019 and updated in January 2021. The headline captures the urgency, the criticality and the potential irreversibility of our climate change situation.

What Are Climate Risks? 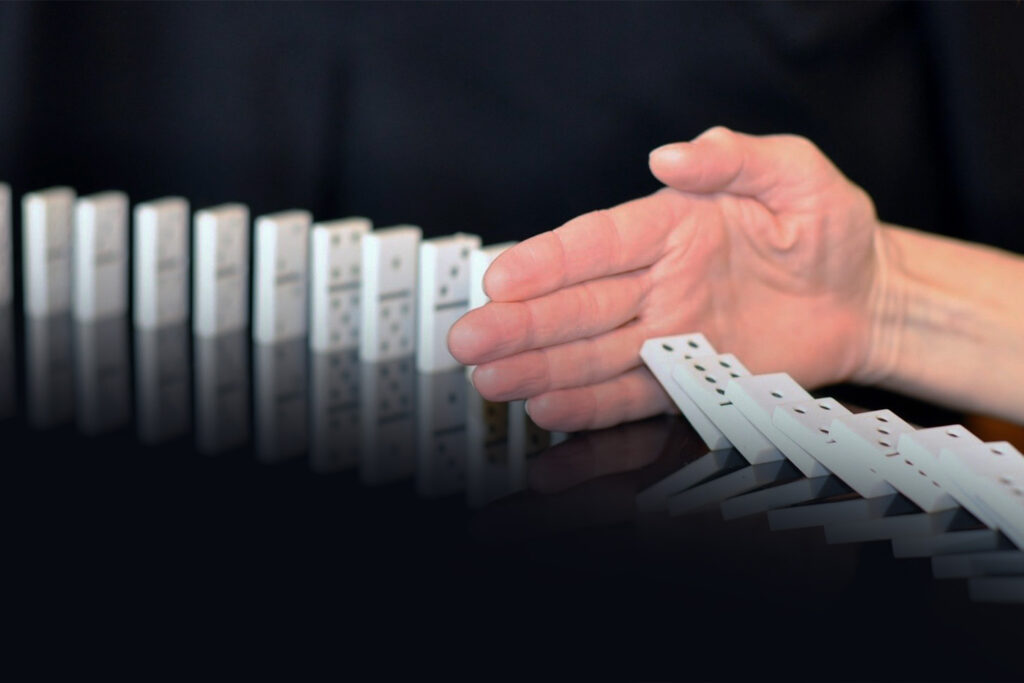 Climate-related financial risks or climate risks, are the financial risks linked to climate change. Climate risks can affect balance sheets and lead to losses through standard channels such as diminished asset valuations or increased loan defaults.

Growing numbers of governments are converging on a goal of net-zero emissions by 2050, in line the Paris Agreement of 2015 to keep the average global temperature rise “well below 2°C above pre-industrial levels” and to “pursuing efforts” to limit the rise to 1.5°C (UNFCCC, 2015).

The concept of ‘climate risk’ has stemmed largely from a combination of financial regulators and private sector institutions. An example is the Task Force on Climate-related Financial Disclosures (TCFD), which has been particularly influential. Looking at climate through a risk lens can help us understand how climate risks transmit into the real and financial economies impacting companies, countries and households and the financial institutions that lend to and invest in them and how different sectors are differentially affected.

Climate risk has two broad categories: physical risk and transition risk. Physical risks arise from the physical climate (and weather) impacts that result from the changing climate. Physical risks are subdivided into acute and chronic risks or hazards. Transition risks arise from the economic transformation needed to drastically reduce, and eventually eliminate, net greenhouse-gas emissions and reach net-zero emissions. These are outlined in the following tables.

What Is Their Impact?

According to the Organisation for Economic Co-operation and Development (OECD), with no further mitigation actions, global temperature rises of 1.5-4°C may lower global real GDP by 1.0-3.3% by 2060 and by 2-10% by 2100. Even at the lower end of estimates, this represents trillions of dollars.

Global temperatures are rising and are now at their highest since records began. The 20 warmest years on record have been in the past 22 years. Much of the increased global temperatures have been absorbed by the oceans where we see rising ocean-surface temperatures which have led to an increased frequency and intensity of extreme weather events.

Manifestations of this include:

What is the TCFD?

The Taskforce on Climate-Related Financial Disclosure (TCFD) was established in 2015 by the Financial Stability Board (FSB), a body established by the G20, The TCFD was charged with developing a set of voluntary, consistent disclosure recommendations that companies could use to provide information about their climate-related financial risks. TCFD is a robust framework for organizations to use in helping them disclose their climate-related risks. This information that organizations disclose is designed to focus on the aspects of climate change that are material for financial stakeholders.

The TCFD does not impose any specific methodology regarding how to address climate risk. To quote the TCFD Technical Guide “An investor’s climate policies and practices cannot therefore be said to be ‘compliant’ or ‘in line’ with TCFD recommendations. Rather, an investor can report on its progress in implementing a climate-related policy in line with the TCFD’s recommended disclosure.

Why Do Organizations Need Help Assessing Their Climate Risks?

Unlike in traditional risk models, we do not have historical information on which to build robust forecasting and predictive models for climate risk.  Accordingly, we typically develop a range of scenarios to provide some range of assessments of potential outcomes.

Climate risk assessment can involve a range of multiple disciplines from science to economics to financial analysis and regulation.  It typically inspires passionate political debate and social movements, and raises just as many political, social, and moral questions as it does economic and financial ones.

“Climate change: can the insurance industry afford the rising flood risk? Floods were once considered too irregular to insure against. But global warming has changed the calculation.”

We provide a range of TCFD Readiness Assessments 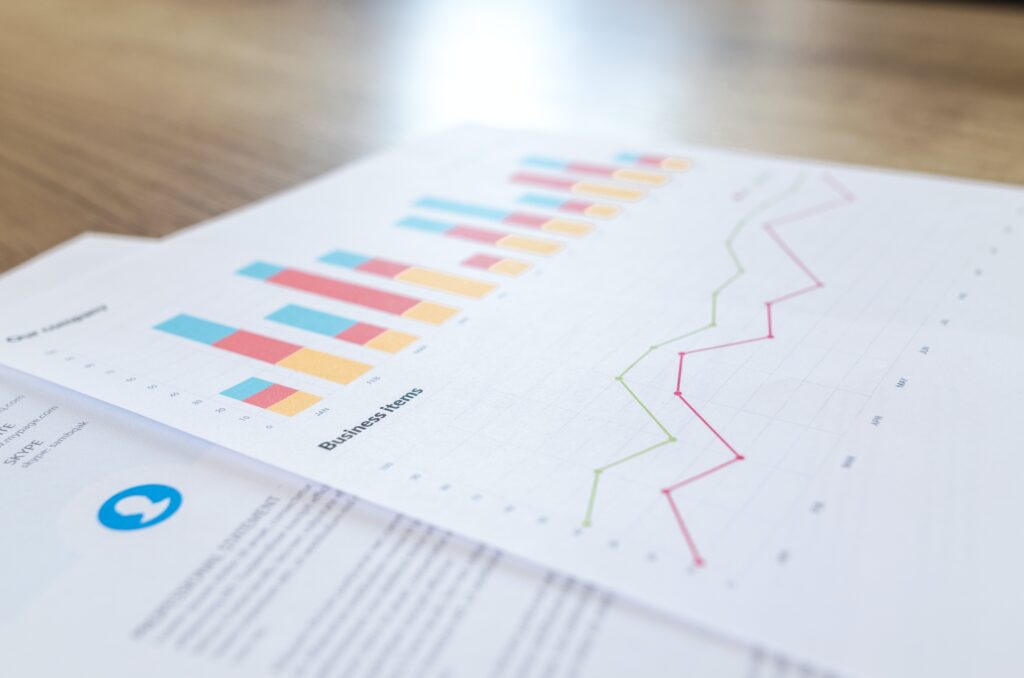 There are a number of ways in which we can help you manage your climate related risks.

Consultation with the client.

Client develops their tailored roadmap which will help to manage the delivery of the Climate Risk program at the client organization.

Our consultants can be available to help you develop the roadmap.

We provide these tailored assessments across a range of sub-sectors:

Our financial services assessments specifically look at whether your organization has any business arrangements or interests in (including holdings in, investments in, contracts with, or loans to) carbon sensitive industries. We undertake this analysis to determine your organizational exposure to Transition and/or Physical Risks.

“In 2008, only one societal risk, pandemics, was reported in the top five risks in terms of impact. In 2020, ALL Top 5 Global Risks in terms of Likelihood are environmental”

The relentless rise of carbon dioxide has resulted in:

Our collective global carbon footprint has resulted in current estimates showing that we are way off target. This sentiment was echoed by Antonio Gutteres, UN Secretary General in February 2021, when he acknowledged that while good progress has been made over the past year, it is not enough.

“The world remains way off target in staying within the 1.5-degree limit of the Paris Agreement,” Mr. Guterres told ambassadors.  “This is why we need more ambition, more ambition on mitigation, ambition on adaptation and ambition on finance.”  Describing 2021 as “a crucial year in the fight against climate change”, the Secretary-General looked to Member States to build on this momentum on the road to Glasgow.  He said the global coalition to make net zero emissions a reality, needs to grow, to cover more than 90 per cent of all carbon entering the atmosphere, underscoring a UN priority.

ESG Regulations Are Rapidly Evolving with a Sharpened Focus

ESG Risk Guard is ready to support you.

Contact us to benefit from expertise, insights and knowledge into the ESG risks that can impact your organisation and be better positioned to address and manage these risks risks within an organization.

According to the Organisation for Economic Co-operation and Development (OECD), with no further mitigation actions, global temperature rises of 1.5-4°C may lower global real GDP by 1.0-3.3% by 2060 and by 2-10% by 2100. Even at the lower end of estimates, this represents trillions of dollars.